A county in Missouri has decided to take a proactive approach to the preservation of its physical records dating back more than 150 years, to preempt their aging process and ensure that the best-quality copies possible are preserved for years to come.

Preservation of records pre-dating Missouri's recognition as a US state
In September, the Cape Girardeau County Commission voted to approve more than $200,000 for the digitization project, which will involve the scanning and digital recording of approximately 330,000 pages of county deeds and military records – dating back, respectively, to 1805 and from the beginning of the First World War to 1990, according to a September piece in the Southeast Missourian.

The month prior, the commission had received a grant from the Missouri Secretary of State's office after it approved a request from Cape Girardeau County Recorder of Deeds Drew Blattner to go out to bid for a county marriage records digitization project at an estimated cost of $31,000, The Associated Press reported. Half of that expense will be covered through a records preservation grant from the Missouri Secretary of State's Office. Like some of the deeds, the marriage records date back to the early 19th century, before Missouri was officially incorporated as a state in 1821, according to a separate Missourian report from August.

Along with digitized versions of each physical record that will be secured away in a cloud-based storage service, two microfilm sets of each will also be created from the scans, which will be stored in both a vault at the Missouri State Archives and the county's own archive center. In the event that internet access is terminated, records can still be accessed in the center, Blattner explained. 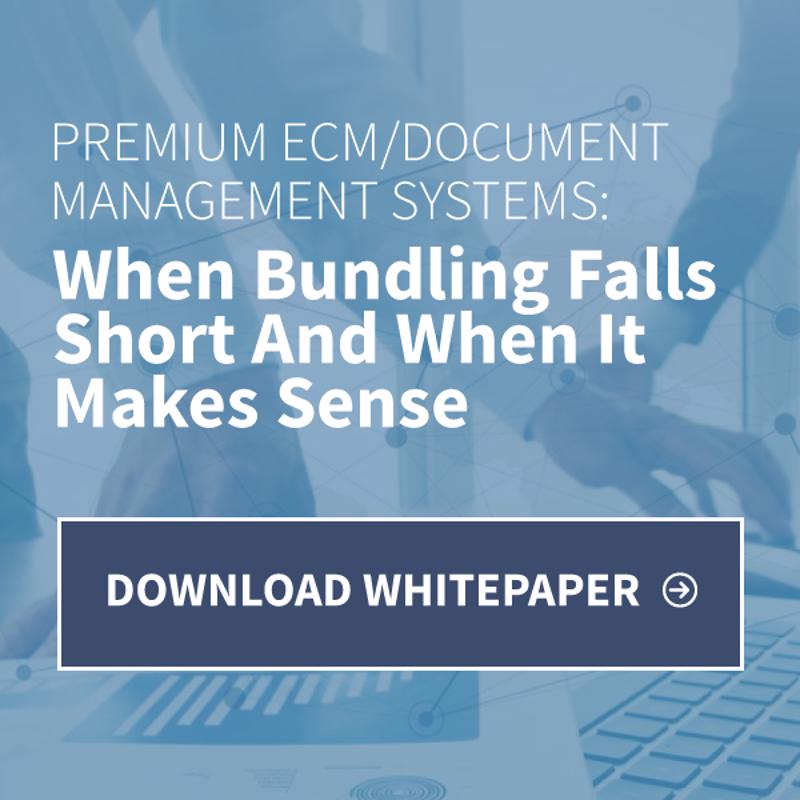 Fading text and "vinegar syndrome:" A call to digitization
While many of the county's records are still in good condition, others have begun to exhibit evidence of aging, such as fading text in laminated documents and a chemical reaction known as vinegar syndrome that occurs in aging microfilm, according to the Missourian. The purpose of the county's records digitization process is to "get one good set" while the records are still legible, Blattner told the paper.

Another factor that influenced the decision, Blattner said, is the ever-present threat of disasters such as flooding or a fire outbreak. For example, Carter County (located more than 100 miles southwest of Cape Girardeau) experienced flooding in 2017 that damaged approximately 95% of its records, recently prompting its government to employ the services of a restoration company, according to KFVS 12.