The Department of Veterans Affairs has set a deadline of mid-March 2020 by which it plans to begin the roll out of its new electronic health records system starting at the Mann-Grandstaff VA Medical Center in Spokane, Washington, according to Federal News Network. NextGov reported that the center would only implement a portion of the new Cerner-developed EHR platform's capabilities, and had hired around half of the 108 employees required as of December. 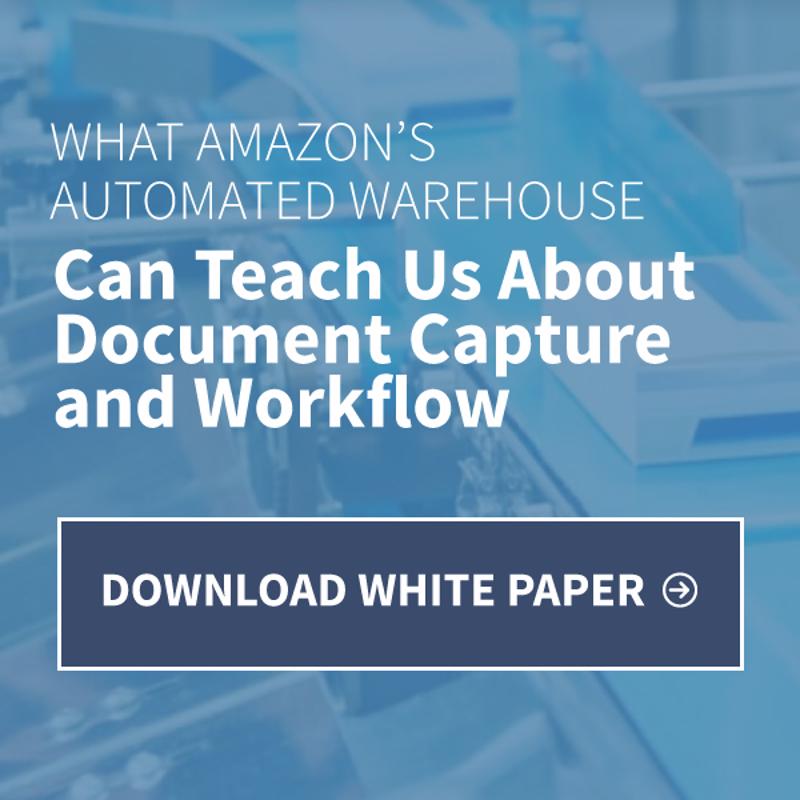 Creation of the FEHRM
The VA's development of its new platform has been a part of plans to recharter the Interagency Program Office (also established to handle the Department of Defense's EHR system) as the Federal Electronic Health Record Modernization Program Office. Both federal agencies have been developing new EHR platforms that will be synchronized under the FEHRM, which serves as "a single point of authority," according to IPO Director Lauren Thompson. Among other duties, the new authority has the ability to direct the VA and DoD to carry out joint decisions for "programmatic and functional matters," and oversee funding, she explained.

Congressional Response
Although the VA believed that it would be ready to begin the roll out by the March deadline, Congress stated that it is "cautiously optimistic" due to the remaining tasks and decisions that are still needed to be made. The legislative body has argued that the department is rushing the process to meet a "symbolic deadline," rather than take its time to avoid a "critical mistake," FNN reported. Members of Congress have also expressed concerns over the fact that there is not currently a joint VA-Pentagon structure in place to respond "when something goes awry."

VA Deputy Secretary Jim Byrne, to whom the FEHRM will report, said that the department's staff is fully aware of the situation and will be prepared to delay the rollout if necessary.

"If anything is going to impact patient safety, that is a no-go. That rules over everything," he said.